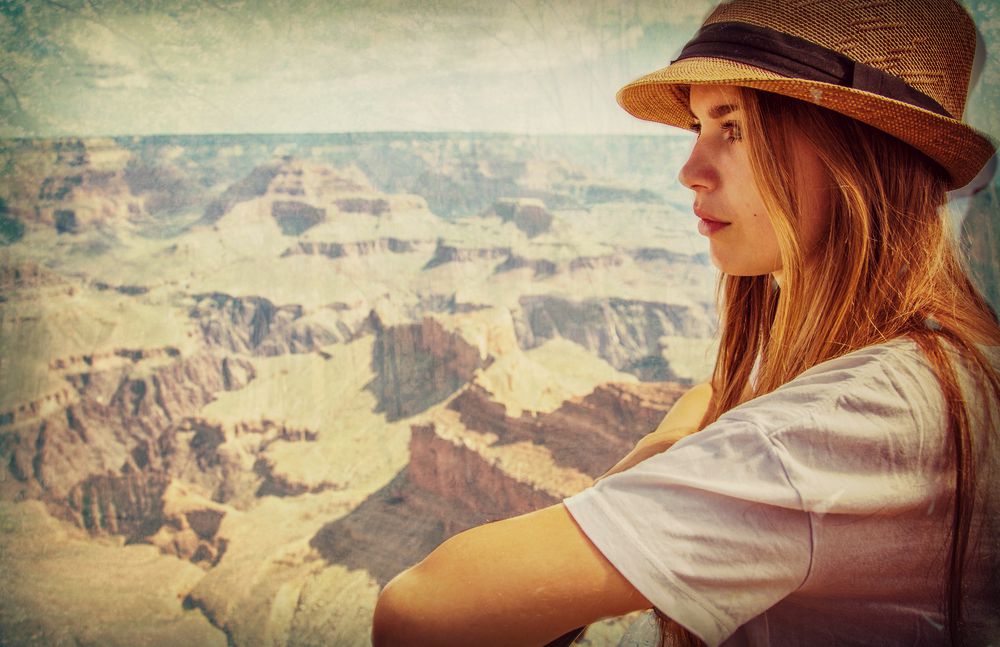 Right from our childhood, we are taught to learn and inculcate good habits. Though large numbers of people are successful in it however few unlucky ones have a different story. They may develop some bad habits in childhood or adolescent years of their age. If parents failed not to curbed right in the beginning such bad habits results into addiction. There is an endless list of bad habits such as smoking, craving for caffeine, drug abuse, alcohol consumption, pornography and so on. When a bad habit becomes a terrible addiction, it is very difficult to get rid of it. Most of us are curious to know how some habits and particularly the bad ones turn into addiction. Here are some important reasons.

Here constant engagement means getting engaged in the same activity such as smoking, pornography, caffeine intake etc. very frequently and that too for prolonged time periods. When we keep on getting engaged in the same act again and again the physical as well as mental aspect of our body gets used to it. Thus most addicts start feeling the urgent and emergent need to perform the same act or fulfill their addiction. It happens when a bad habit becomes a terrible addiction.

Upon getting engaged in certain activities or consuming something on regular basis we start getting pleasure from it. As an instance, people who smoke or drink or get indulged in pornography may start getting relieved of stress, tension and other negative mental states from their mind. Also they may get pleasure from it. The pleasure thus attained is perhaps the most distinct for the addicts as they get lost in an imaginary world. The urge for frequent attainment of this pleasure slowly makes the concerned person addicted to the bad habits.

Chemical reactions in the brain

Certain chemical reactions always keep going on in the brain. It is all natural phenomenon of our body. Upon recognizing some new substance either taken internally or used externally leads to certain changes in the chemical reactions in the brain. Again it may give a good feeling to the users in the beginning. To have similar feelings time and again the users repeat their bad habits. They even remain unconscious about when a bad habit becomes a terrible addiction.

Inability to live without the given activity or addiction

Slowly and steadily the addicts become so much used to their bad habits that they find it really difficult to live without the same. Without fulfillment of their bad habits they may feel like lacking something in their routine life. For example, the body of a person who takes drugs regularly for long time span becomes so used to it that he/she may start feeling anxiety, physical weakness and other health issues when dose of drugs is not administered. In simple words, prolonged dependence upon something makes our body totally slave of it.

All people do have some vices in one form or the other. However some bad habits are really hazardous for overall well-being of the concerned person as well as others around. To prevent conversion of bad habits into addiction it is very much important to realize the same in very beginning and get rid of the same well-in-time.

Winning Tips To Assist We In Fitness