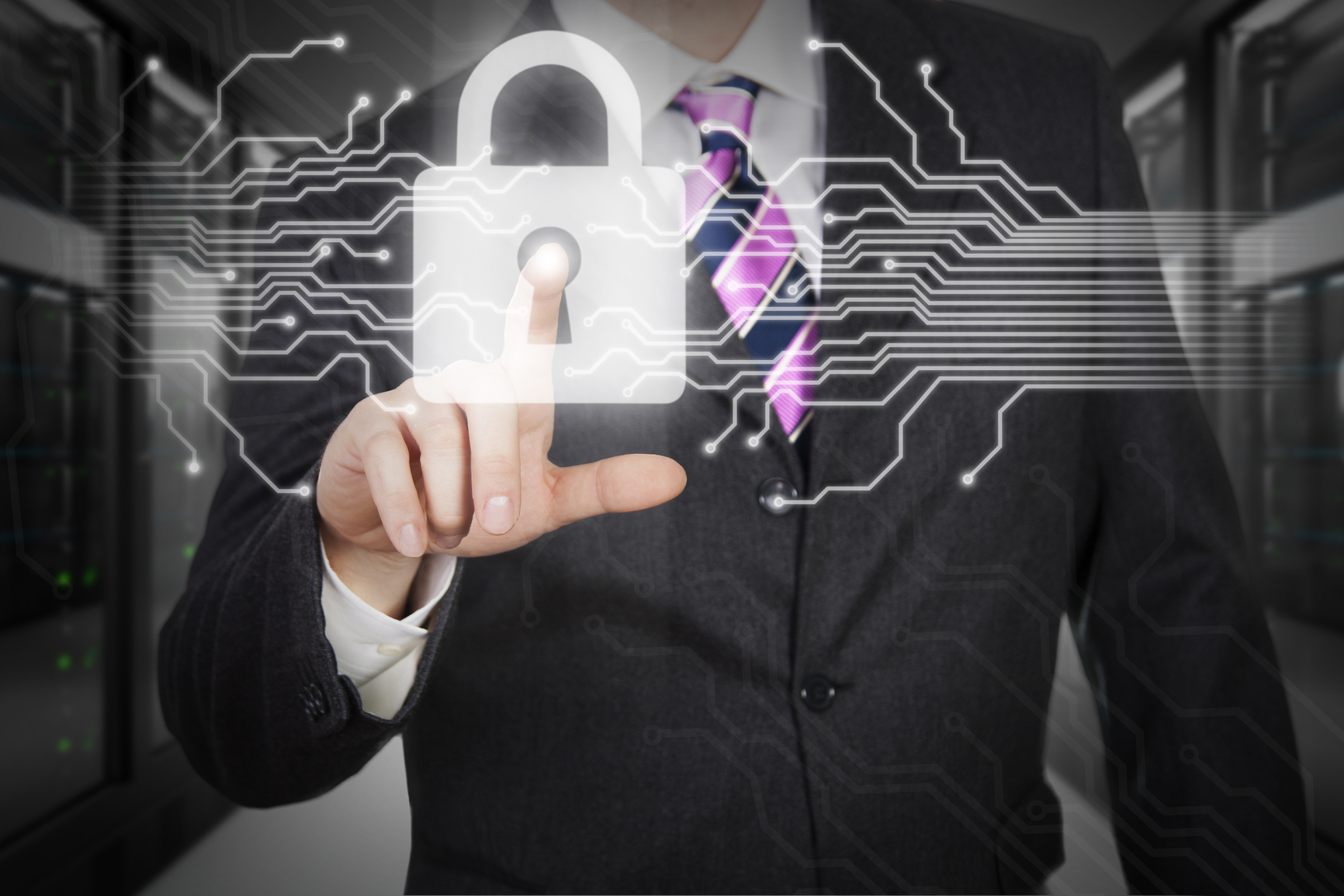 Firewalls were made for protection from unwanted applications using simple packet filters. It was simple because the applications met port-protocol expectations. Now there are malware, application layers and other targeted attacks. Here is a complex example of Farmville that uses port 80. The same port is used by HTTP protocol. Blocking port 80 is no solution since it would block all browsing.

Creation of the Next Generation Firewall:

Traditional firewall protection was based on IP address, ports, and protocols. Since it is unreliable, the new firewall next generation was developed. It has an integrated network platform of third generation of firewall technology. It combines with the traditional firewall and other network device for its filtering functions. It has application firewall for deep packet inspection (DPI) and intrusion prevention system (IPS). Techniques like TLS/SSL encrypted traffic inspection, website filtering, QoS/bandwidth management, antivirus inspection are provided. Third-party identity management integration of LDAP, RADIUS and Active Directory are possible.

Features of Next Generation Firewalls are as follows:

What to Look Out for During Purchasing of Next Generation Firewall?

Experts have discussed to convince why one should buy next generation firewalls. There are several advanced features that have been discussed below:

There are several Companies selling various models of next-gen firewall having many salient feathers. These models are sold at various prices even on the internet. Google too has a choice of series to select from but best is always test the product before purchasing.

A Powerful Guide For Getting The Visa Through The Internet