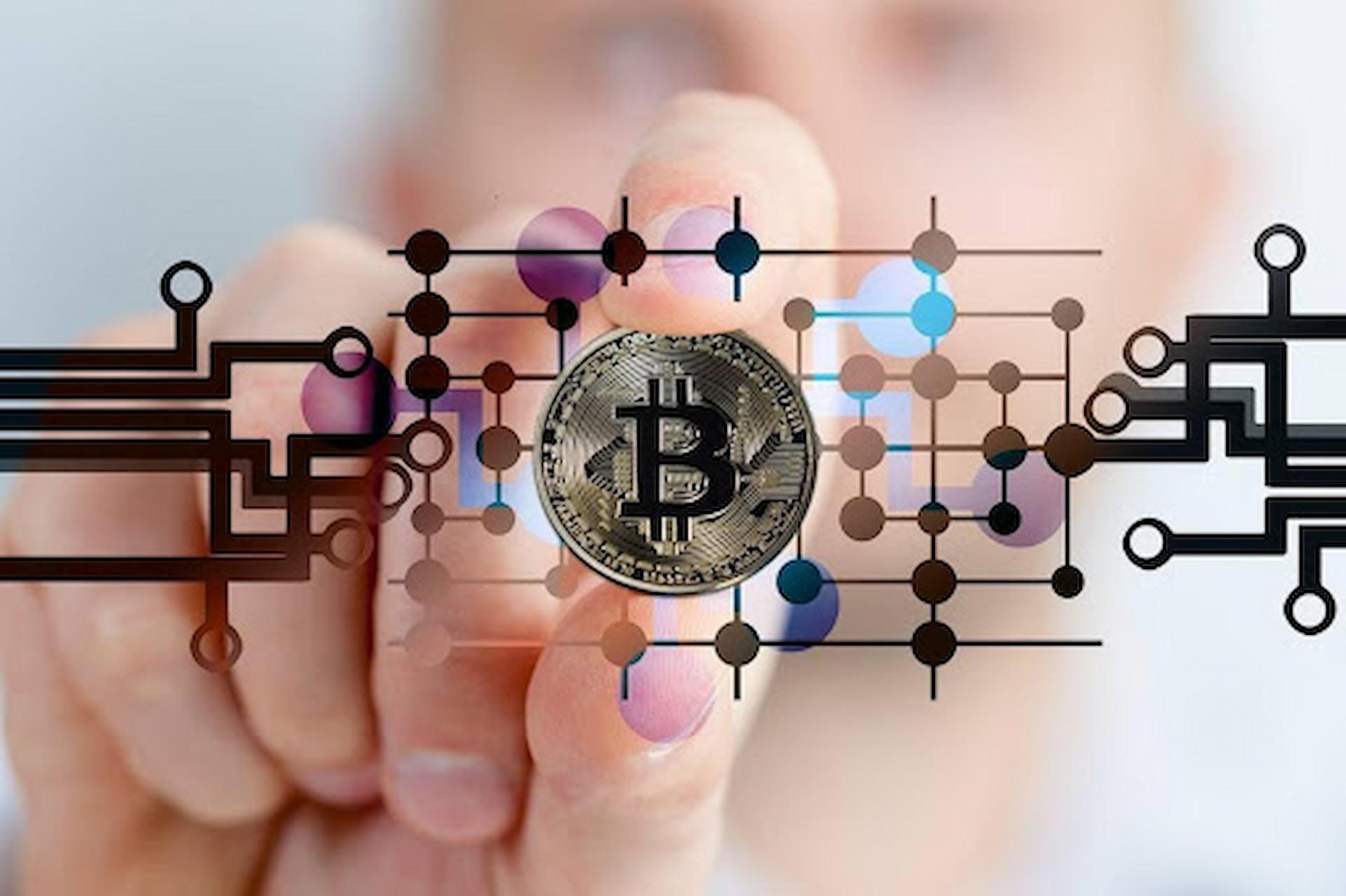 To invest in Bitcoin and cryptocurrencies, it is necessary to understand what they are and how they work. Many have heard of it, but not everyone knows what the concept of cryptocurrency is and even about Cardano Exchange. Although this market is quite recent, it has spread more and more and has attracted the attention of many investors. Bitcoin is the most popular cryptocurrency, but there are other virtual currencies out there on the market.

In general, people see crypto assets as an opportunity for substantial gains. Cryptocurrencies are virtual currencies, that is, they do not physically exist, which is why they are stored through cutting-edge programs and technologies. Like traditional banknotes, they have a value to be used in commercial transactions. However, there are some limitations.

In fact, despite their monetary value, cryptocurrencies are not banknotes and do not belong to any global economy. They work like virtual code, programmed in a specific way. Each virtual currency has a corresponding code. Hence, no one is alike.

It all happened online. Decentralized computing systems are also used for the creation and use of Bitcoin and cryptocurrencies. Undoubtedly, virtual currencies offer a lot of freedom for users. After all, they are not accountable to any central bank and are not tied to any country’s economy and have no physical structures.

All this, therefore, is linked to the context of the creation of Bitcoin and cryptocurrencies. Their emergence is largely linked to the cyberpunk movement. The initial goal was to create monetary models that were not interfered with and were not controlled by governments. In practice, the idea was to use different technologies to create decentralized currencies based on principles in which a broad defence of privacy and freedom predominates. Bitcoin, therefore, was the first digital currency launched to stand out on the market around the world.

Generally speaking, Bitcoin and cryptocurrencies work through a technology called a blockchain. To better understand the process, it is important to know the characteristics and differentials of the block system. The blockchain system can be defined as a large ledger. In it, various types of information are stored.

But unlike a physical book, transactions are recorded and encrypted on various computers around the world. This makes it almost impossible to modify or delete the recorded data. Transactions taking place through the blockchain are linked together and individually validated as encrypted information is processed.

Introduction To Bitcoin And Its Benefits

Technology For Your Businesses That You Never Knew You Needed

What Are The Benefits Of A Uniform In The Work Place?