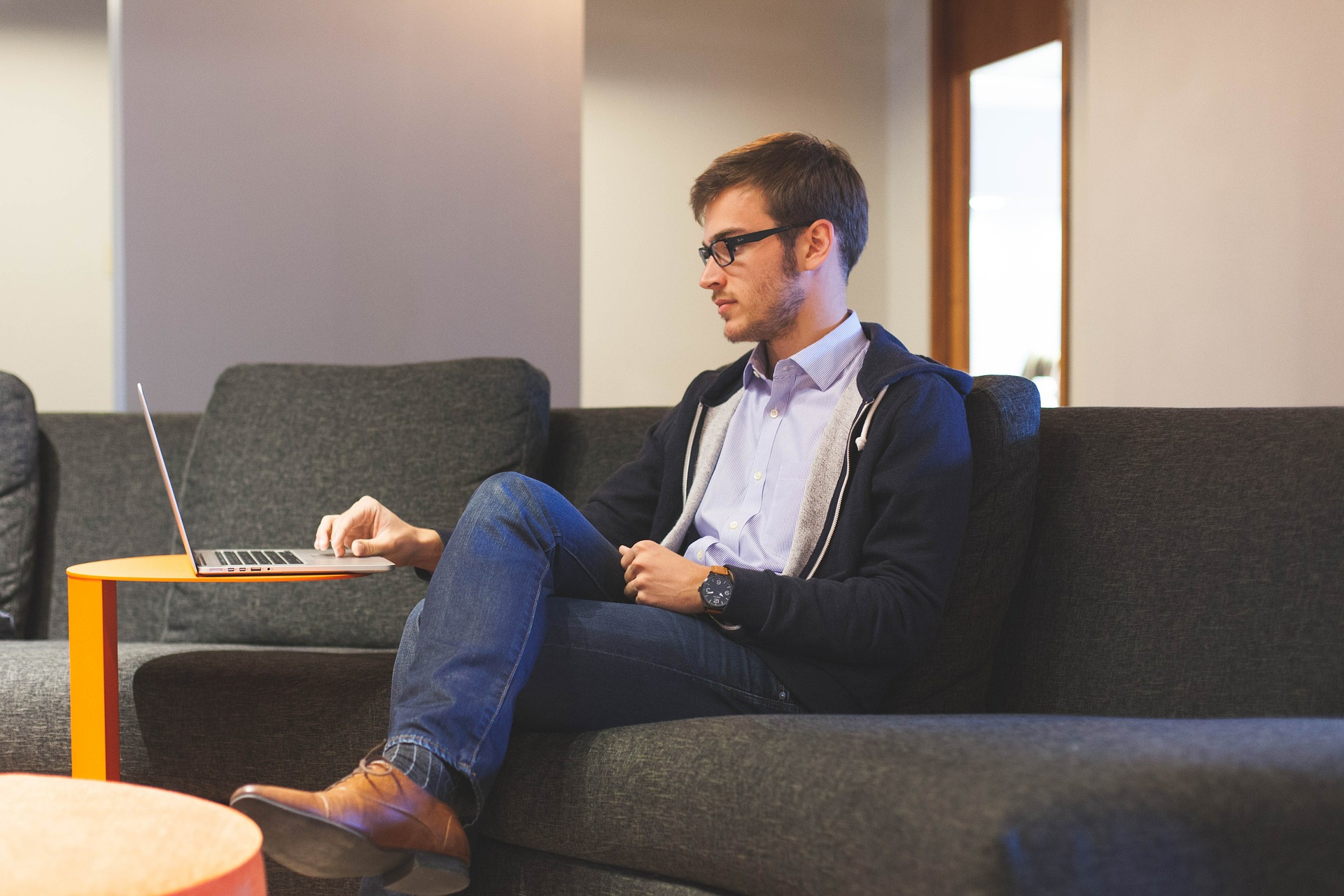 The business skills and acumen of company leaders is very important to the success of any organization. The American beauty industry has seen the emergence and dominance of some companies that have not only grown popular nationally but also have gained international acclaim thanks to the presence of their mentors and leaders. Company policies have been formulated in such a manner that they have steered the organization forward in the market competition.

The Estee Lauder Corporation is one such company in the USA that can transcended national barriers and grabbed international limelight thanks to the presence of William Lauder. William is the grandson of its founder Mrs Estee Lauder. He is the pioneer behind the international success of the company across the world.

Bill Lauder is a talented businessman who has the exceptional ability to devise business strategy plans that have always worked positively for the Company. He was the brainchild behind the store within a store concept. This concept was later imbibed by many other beauty and skincare brand companies in the USA and the world. William looked after nine premium brands of The Estee Lauder Corporation and each of them became widely acclaimed across the world. He was also in charge of human resources, marketing, retail and distribution of the products. He managed all his responsibilities effectively. He paved the way for international success and global recognition. He was the man behind establishing the international presence and brand image of all the products launched and marketed by The Estee Lauder Corporation.

William Lauder was also the man behind the success of outstanding success of brands like Clinique, Bobbi Brown, Origins and more. Today, in the skin and personal care industry, you will find these products are generally the first choice among men and women today. William also went a step further with his company when he took over the digital marketing operations of The Estee Lauder Corporation. He wanted to give his customers a personal touch and know how they felt about the diverse range of products launched by the Company. He engaged his customers into many online activities. This helped them to connect with the products and the company well. It gave them the human touch that most companies ignored. This again hit off well and Bill Lauder added another feather to his cap as an intelligent and passionate business leader!

Business Analysis: What You Must Understand About Data Requirements

What You Need To Know About The Windsor Corporate Services