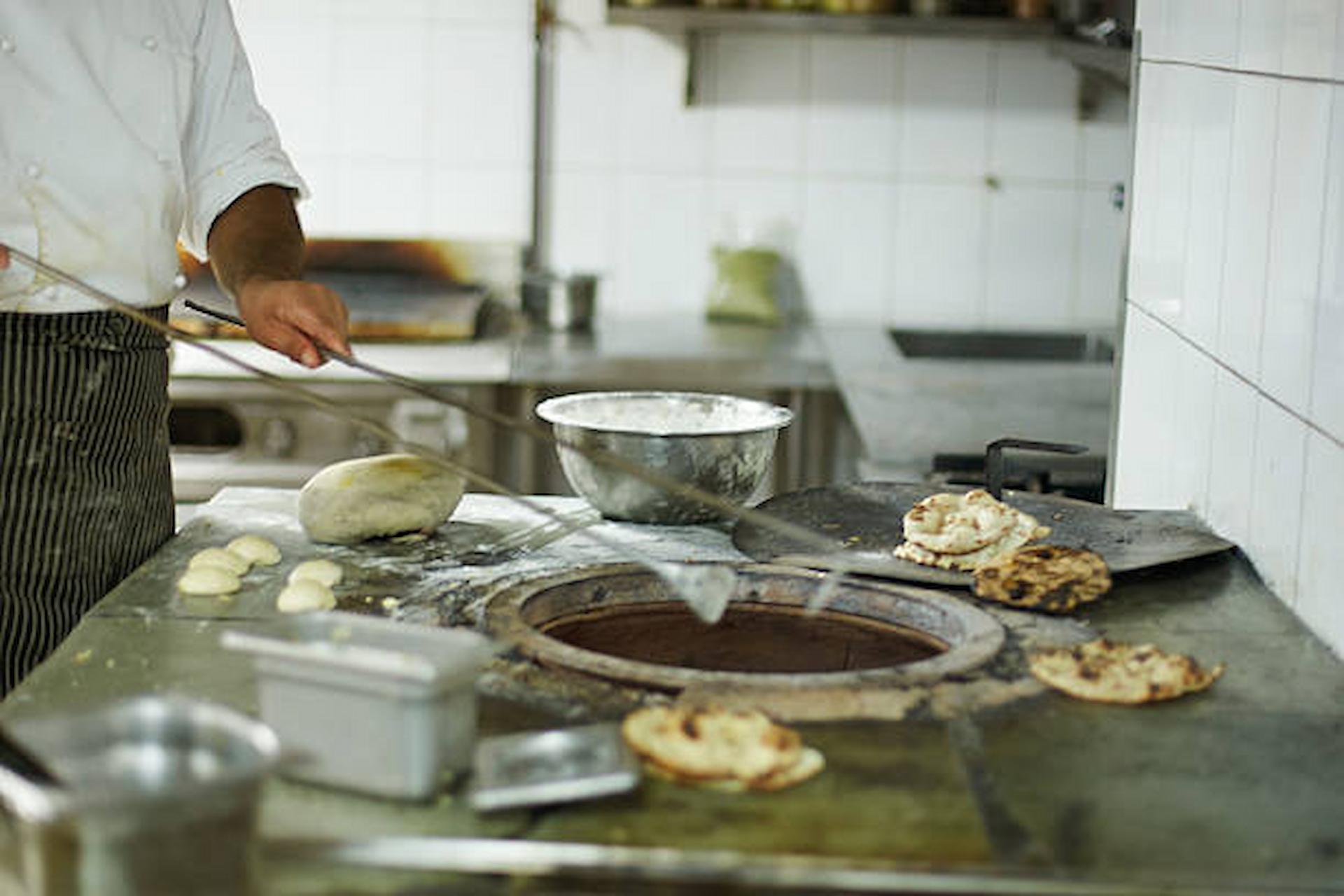 A good curry is hard to beat, and it’s a favourite takeaway or dining out option among people in the UK. Whether you are relaxing at the weekend or want to sit down with a good meal after a long day at work, a delicious curry is bound to be satisfying. The different spices used to create some of the most popular curries in the country will tantalise your tastebuds, while the massive range of dishes on offer means that there is always something new to try.

Surveys show that some curries are more popular than others in the UK. Low-spiced dishes tend to top the charts, and many people have firm favourites and don’t mind ordering the same curry dish each time. So, what are the top curries in the UK?

Although many might consider the korma a blander curry, it’s very flavoursome. It’s often a first choice for people who are just getting into Indian food as it’s safe and you can rely on it to not be too spicy for your taste. Korma is a dish that has only got more popular in the past few years. You really can’t go wrong with a chicken korma, whether you are looking for something comforting and filling when ordering from urban-tandoor.com, or dining at an Indian restaurant for the first time.

Long known for being one of, if not the most popular curry dish in the UK, you really can’t go wrong with a tikka masala. It’s not too spicy but it’s not too mild either, making it a great choice for just about anybody. Tikka masala sauce is popular with chicken, but it also goes very well as a veggie option, with paneer, or with other meats like lamb, fish or prawns. The spice, colour, and even flavour can vary depending on where you get it from, but it will always contain tomatoes, garlic, chilli and onion and won’t be too spicy.

A spicier option compared to the tikka masala and the korma, a Rogan Josh is a popular curry dish among people who can handle a little more spice, but don’t want anything too spicy. It’s made with tomatoes and red peppers, which gives this curry dish its signature and unmistakable colour. Spices and chillies are added to the mix, giving it a great kick. It is the perfect sauce for lamb and chicken.

If you want something hotter, then a jalfrezi is a fantastic option. In recent years, it has become a more and more popular option among curry lovers who are not scared of a bit of spice. It’s a delicious blend of spices that can be enjoyed either as a veggie option or with a wide range of meats including chicken, lamb, and seafood. Bell peppers and green chillies give it a major kick, so it’s no surprise that it’s a firm favourite among the UK’s spice lovers.

Curry has long been one of the most popular options in the UK for dinner out or a takeaway. What’s your favourite?

Tips For Adding The Finishing Touches To Your Newly Renovated Kitchen

Why Kayaking Is Considered To Be One Of The Popular Water Sports?