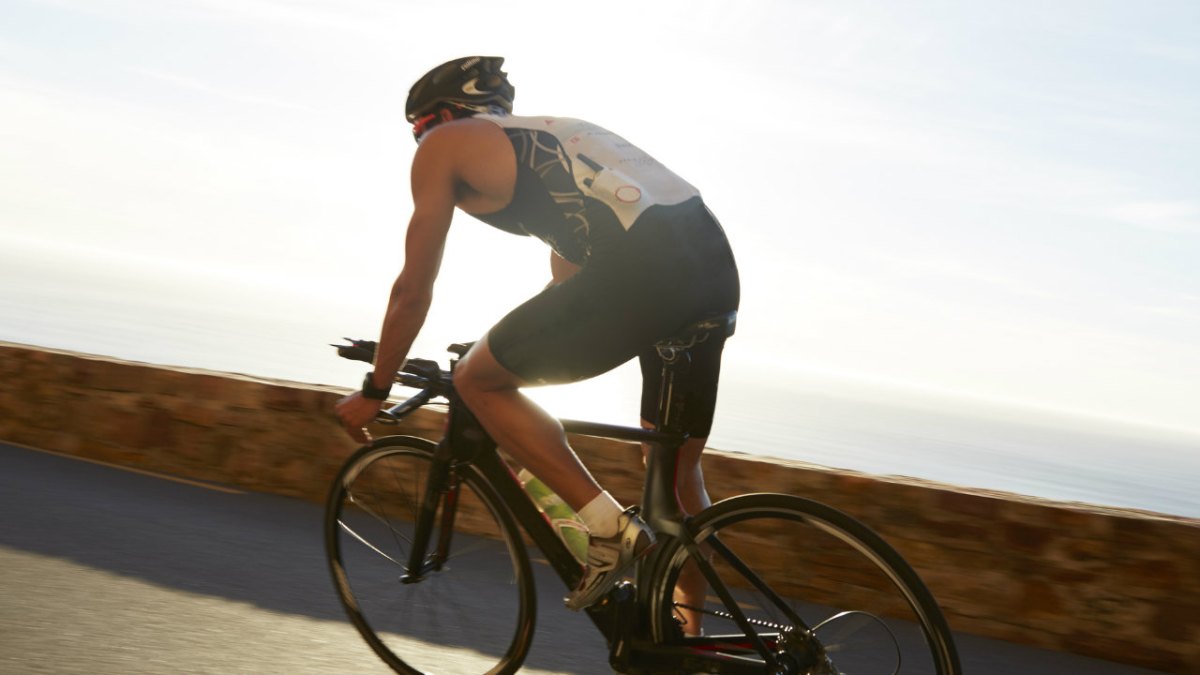 Cycling is one of the effective exercise methods to maintain and promote the health of the body.

Because it uses the muscles of the entire lower body, it is a popular activity for various reasons such as the purpose of increasing muscle mass, less burden on the body, and the purpose of dieting. Especially in the city center, traffic jams and train delays occur frequently, so the number of people who use it for commuting to work or school is increasing.

It is a vehicle that is kind to both the body and the environment, as the country and companies recommend bike-sharing as one of the new transportation infrastructures.

It’s a transportation method that is becoming more popular, especially in cities where it is inconvenient to move by car. As for the people of Tokyo, the majority of people use bicycles at least once a week.

It’s easy to imagine a severe symptom when you hear ED, but if you’re not satisfied with your erection or maintaining your erection, it’s all about ED (erectile dysfunction).

It’s an ED with relatively light worries, such as having an erection but breaking during sexual activity, and having a weaker erection than in the past, and not being able to satisfy your partner.

The impact of bicycles

Bicycles are said to be effective in maintaining and promoting good health, but why do they cause ED?

The main reason is to apply physical pressure to the lower part of the body called the perineum (between the anus and the penis). This part, called the perineum, is where the blood vessels and nerves that send blood and oxygen to the penis are concentrated, and it is an important part of maintaining healthy erectile function.

An erection occurs when a blood vessel expands, and blood flow increases when a command is sent from the brain to the lower body when sexual excitement occurs. At this time, if the blood vessels and nerves around the perineum are not in a normal condition, blood will not be properly pumped to the penis, causing ED.

Studies on cycling and erectile function show that men who habitually ride a bicycle for long periods tend to damage the lower body nerves (pudendal nerves) and arteries (vulvar arteries) important for developing an erectile condition. I have announced that there is. In particular, the longer you ride a bicycle, the more damage you have to the nerves and blood vessels in your lower body.

How to ride a bicycle to prevent ED

I explained the relationship between bicycles and ED, but of course, cycling is one of the healthy exercises.

If you are a cycling professional, it may be challenging to improve, but if you are using a bicycle to maintain your health, be aware of the following five points.

It has the effect of reducing the risk to the erectile function of the bicycle.

Points to avoid the risk of ED

If you are already suffering from ED symptoms such as low erectile dysfunction or crookedness, we recommend that you refrain from riding a bicycle.

In addition, ED can have various causes other than bicycles.

Vilitra 60 and Vilitra 20 are said to be effective in improving ED.

It is said to be good for your health, but unfortunately, it cannot be said that it does not affect ED.

Of course, the degree of influence varies depending on the type of bicycle used, time, distance, etc.

If you are worried about ED or have anxiety, you may want to avoid the habit of riding a bicycle for a long time.

Why You Need To Try Cycling

Are You Supporting A Partner With Erectile Dysfunction?

5 Ways To Reduce The Effects Of Varicose Veins