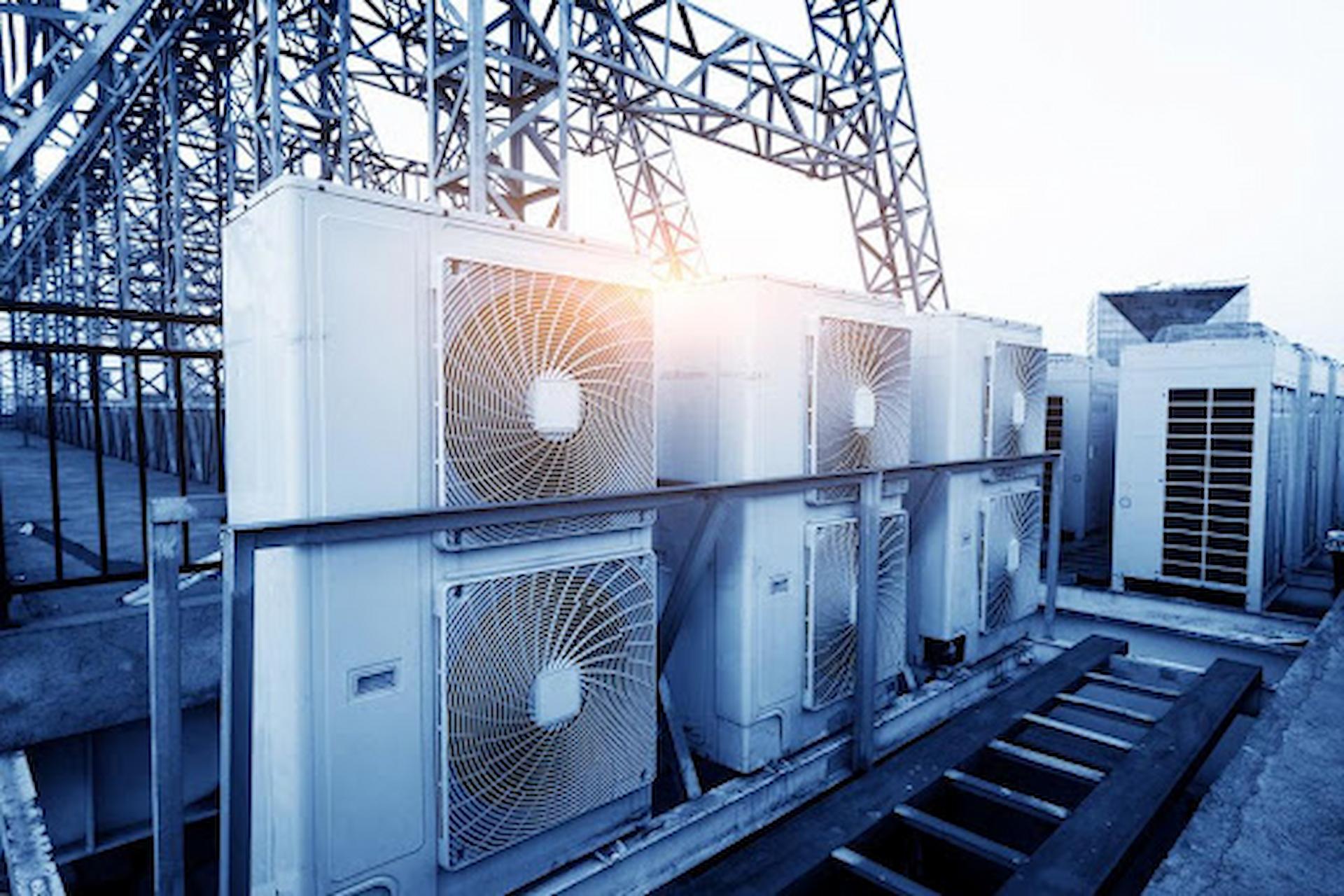 Industrial processes mostly demand the use of fans and blowers for ventilation. Industrial Fans provide pressure in a system to push air over resistance created by ducts or other parts. A revolving shaft sends energy to a fan rotor, which subsequently transmits this to the air.

It’s crucial to remember that when purchasing a fan, size is just one of many things to take into account. Let’s look at a couple of other crucial considerations.

Consider The Number Of People Working

Consider adding two or more industrial fans if there are plenty of individuals working in the area. This is because a room tends to become warmer when more people are in it. It’s crucial to remember, however, that blades are not a substitute for effective air conditioning; rather, they serve as a way to circulate cold air from the roof to the remainder of the workspace.

The Nature Of Work: In an industrial context, the size, kind, or quantity of fans in the area may also be determined by the sort of work being done. For instance, you will need a stronger fan or many fans in the area to fit the nature of the task if it generates a lot of heat or pollutants.

Mounting Points: Fans are made to pull air down from the ceiling and distribute it across the space. The air circulation is hampered if a fan doesn’t even have adequate space to operate between the roof and the fan.

Majority of fans are installed on a rod that descends from the ceiling to the engine and blades, but while considering this option, you should consider the size of the room and your cooling requirements. An industrial fan with a longer mounting rod will be better able to move the air about than one with a shorter rod that keeps the fans too near to the ceiling.

Industrial fans either have AC or DC motors and knowing the difference is crucial. In order to be able to reverse current flows so that they run between both the power source and the fan motor, AC motors or alternating current plug directly into a power source or socket.

A transformer, which links to the source of power or plug, receives a DC or direct current plug. Many companies prefer DC motors because they are more energy-efficient than AC motors, and if there are other factors at play in your choice, an AC motor is still a solid option as long as you only want to install a small number of fans.

Air flow rating is expressed in feet per hour or CFM. This number represents how much air the fan can blow in a given length of time. This is crucial to bear in mind since a larger room requires a shorter time frame to guarantee that the air can move about for optimum air circulation.

Determine the proper airflow quality for the duration of your space by multiplying the room’s cubic feet by the fan’s suggested CFM as per the manufacturer’s guidelines. To prevent the room from being warm and stagnant, you want the air to flow in fewer than five minutes.

The wind speed basically determines how quickly air can be moved to the ground by a fan; therefore, this component must be taken into account. Despite the fact that this is also factored into the CFM in part, you still have to take the work area into account.

According to specialists, industrial fans and blowers are defined by a certain ratio or the ratio of the pressure difference over the suction pressure.

Fans For The Home – A Frugal Way Of Recreating Your House

Things To Know Before Buying A VW Conversion Van

Why Bespoke Loft Conversions Are Considered The Perfect Choice For Every Home?